Speakers, an Italian, an American and a Japanese.

The former spoke, but the latter often interrupted to make the conversation interactive and to show interest.

The third would also interrupt, intrusively, changing the subject and taking the floor with the decision.

The fourth also interrupted, because he asked for clarification.

And this is how the speaker lost his thread and no one understood anything that the first was trying, painfully, to explain. 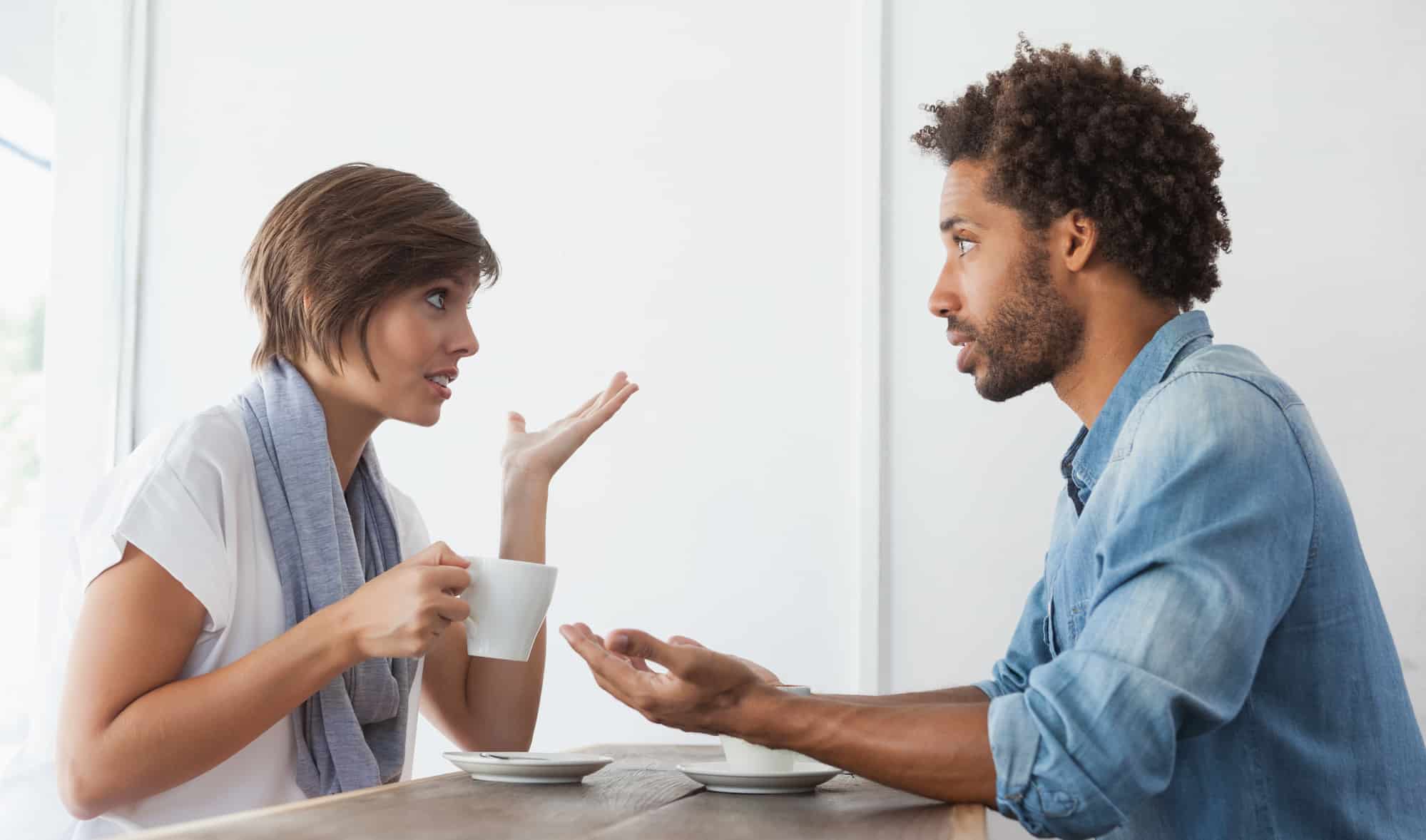 This is not a joke, but a social snapshot of how the world conversation is handled.

The tendency to interrupt a speech, by slipping straight into the speech of others, is often a cultural fact.

It was studied by Francesca Gino, a teacher at ‘Harvard Business School, who discovered how, for example, Italians are frenetic in verbal language and tend to fit naturally into the ongoing conversation, breaking it up, to show participation. The Japanese, on the other hand, interrupts the interlocutor in a collaborative way, to facilitate understanding and clarify any doubts. The Americans, again according to the study, intrude within the dialogue with fare disruptive.

But the fault is not always of the cultural heritage: often – indeed, very often – behind a colleague who frequently interrupts the speeches of others, hides arrogance.

People who tend to dominate conversations and insert themselves among the speech of others, in fact, denote a desire for control and the manifestation of domination: it is by putting one’s point of view in the foreground, and overcoming that of the interlocutor, that impose one’s leadership.

And since it is not uncommon to be faced with colleagues who are not used to listening and are more inclined to verbal protagonism, here are 3 techniques to manage the phenomenon, educating the interlocutors to organized dialogue and avoiding frequent interruptions.

How to deal with a colleague who does not let us finish talking? Here are 3 approaches!

If the situation has become chronic and unbearable, it’s time to take action. As? The teacher Francesca Gino teaches us 3 solutions to reduce the risk of interruptions during a speech.

Today you will present the results of your project to the whole team. And you know well that, in the audience, sits that colleague who just can’t keep his mouth shut and interrupts you constantly, making you lose the thread of the conversation and putting you in difficulty. How to appease him? Clarifying immediately, at the beginning of the speech, that questions will only be accepted at the end of the presentation, to allow the speaker (that is, you) to explain the entire project before going into further detail on the individual details. Colleague warned…

Communication within a group is essential: if there is a bully among the team members who like to make his voice heard at the expense of that of others, team cohesion is at risk. Better, therefore, to involve everyone in a constructive reflection on internal communication style: ask the group – without naming names – if you are interfacing in a balanced, constructive and virtuous way and ask them to raise possible critical issues. The covertly accused colleague could understand the point and limit himself.

If, despite your best efforts, your colleague insists on getting straight into your speeches, don’t be afraid to talk to him privately, explaining how his behavior puts you in trouble. Does the fact that it interrupts you makes you lose continuity, confuses you, makes you feel undervalued? Don’t be ashamed, to tell the truth, leaving the benefit of the doubt to the other: maybe he hasn’t noticed how his attitude is annoying and damaging to the professionalism of others.