If the business world were ruled by clichés, we would say that “whoever looks alike” . Especially when it comes to recruiting.

It is during the selection process, in fact, that current professionals appear to have difficulty in objectively assessing the potential of the candidate, to the advantage of a choice based on unconscious stereotypes.

According to recent studies conducted by LinkedIn, it would seem increasingly difficult to understand the real abilities of a candidate and test their preparation and adherence to the business. The fault?

Of the traditional interview: the classic path that goes from the cognitive telephone call to the assessment is no longer able to return a reliable picture of the resource that, often, gives prepared and circumstantial answers, concealing its true identity. 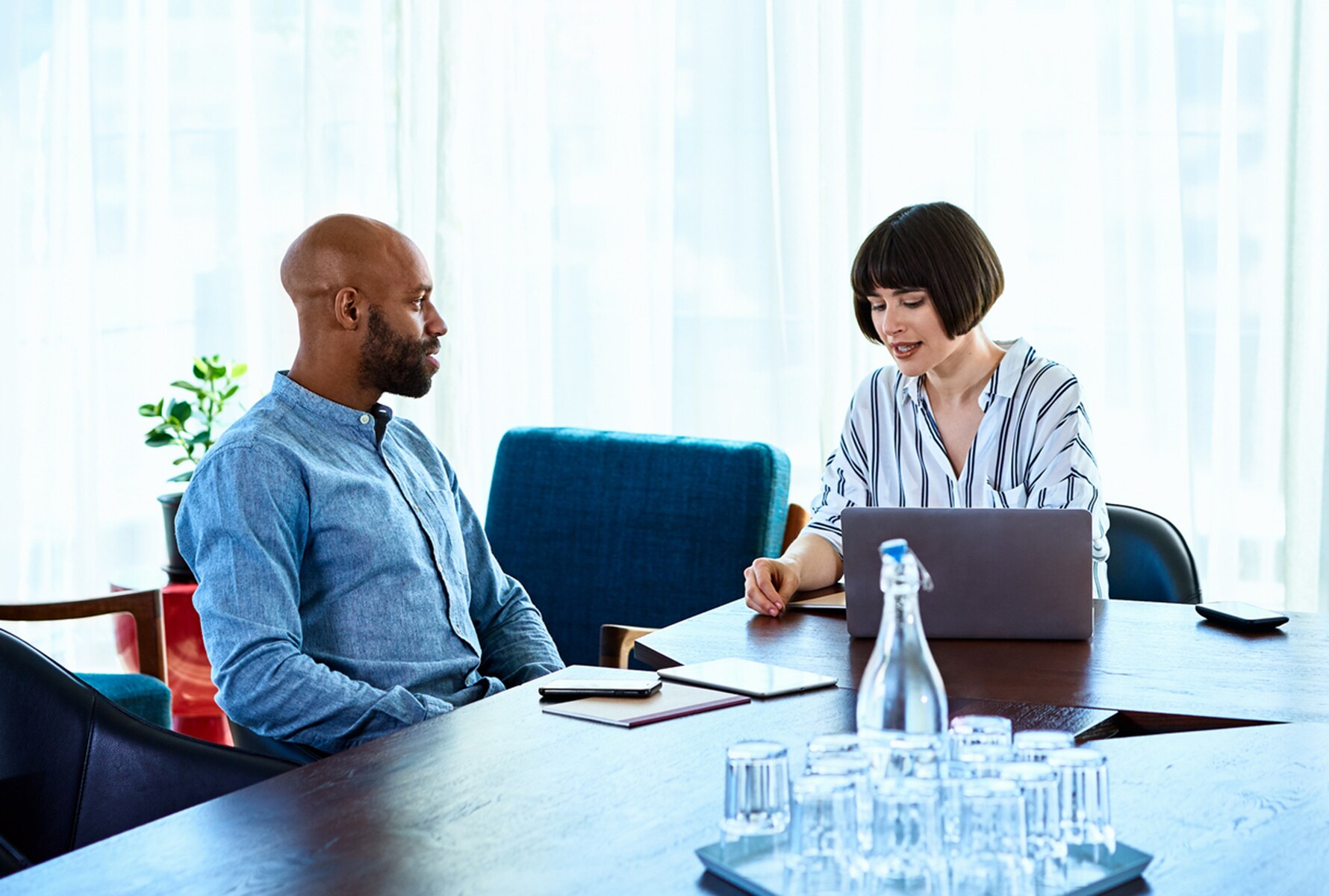 Old style and driven by the perceptions of the recruiter: recruiting is not objective

As if that were not enough, the unconscious cognitive distortions of the interviewer also intervene to distort a selection process, which makes him orient, not on objective evidence – the candidate is more or less suitable for the position – but on existing mental schemes. A process called unconscious bias, decisive in 42% of cases, which pushes the interviewer to choose someone similar to him, falling into the trap of similarity bias.

Selecting who we feel close to our world and who triggers mechanisms of belonging and identification, not only automatically discards a highly trained professional who is far from our standards, but also at the expense of diversity: By choosing approved resources, the organization loses the opportunity to diversify stories, approaches and backgrounds.

The job interview changes its skin: this is how the recruiting of tomorrow will be

Don’t panic, though, because the future of recruiting will be characterized by innovation: according to research conducted by LinkedIn on 9,000 recruiting professionals, they are gaining ground new ways of testing candidates’ competence. All with a view to abandoning the classic CV and taking the field to evaluate the preparation of a resource more effectively.

How to check if a candidate is suitable for the vacancy? By making him cover it – under a fee – for a short period of time. Putting a professional to the test, making him compare with real tasks is the best litmus test to observe their qualities. Simple, isn’t it? 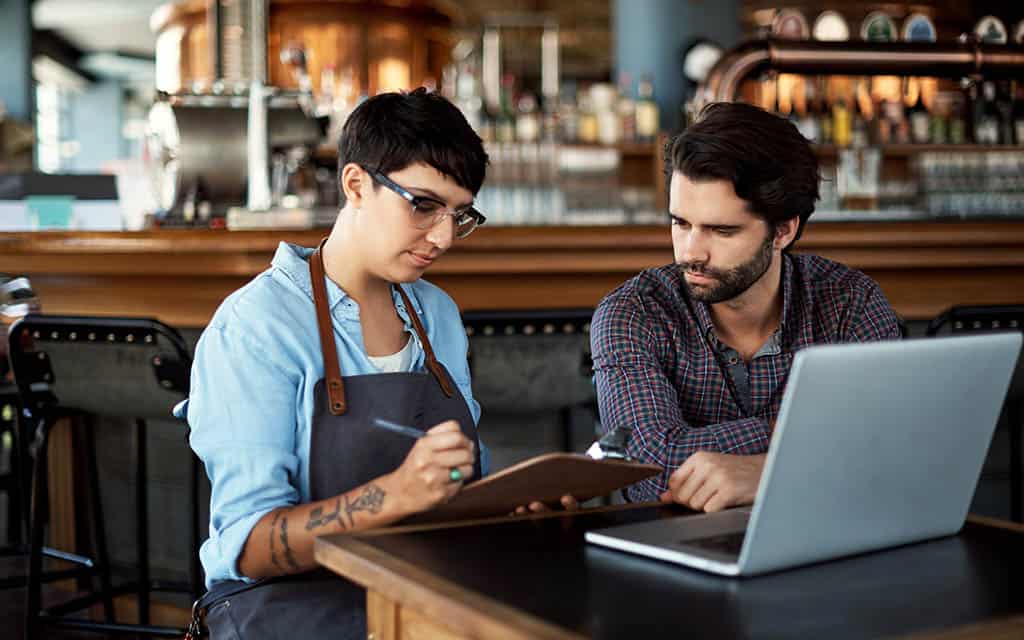 2. The interviews … at the bar

Forget meeting rooms, conference calls and magnetic whiteboards. According to LinkedIn, a good chunk of international recruiters prefer informal environments and locations outside the business setting. A very acute choice, aimed at putting the candidate at ease, and to better probe their soft skills.

3. The selection is done in 3D

Virtual reality also invades the world of recruiting: to test the talented aspirants, more and more recruiters are turning to the world of 3D. The advantages? Immerse the candidates in an artificially recreated environment, which allows you to accurately verify even the most technical and specific skills. All in a smart and optimized way.